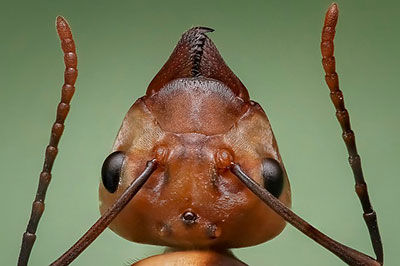 Ants and general pests can be, well…pests!

Our pest removal technicians have been serving Southern California for over 20 years and are experts at getting rid of all those little bugs. During hotter weather, ants and bugs tend to look for shelter, food, and water in your home, even without your approval. Because of the sheer number of ants and bugs near homes and businesses, we strongly recommend taking advantage of our monthly pest control program. The initial service will create a barrier around your home to keep the bugs out, and every month your technician will visit your home to reinforce the barrier created on the initial visit.

Bugs already inside? No problem!

Our trained technicians can take care of the problem no matter how bad. Interior treatment pricing is based on square footage, so to find out more, call us today! The best way to defeat bugs inside and outside of the home or business is through on-going pest control. Call Gopher Patrol, Southern California’s Top Rated Local® pest exterminator to schedule an appointment and put an end to your pest control problems.

Ants are eusocial insects of the family Formicidae and, along with the related families of wasps and bees, belong to the order Hymenoptera. They are a diverse group of more than 12,000 species, with a higher diversity in the tropics. They are known for their highly organized colonies and nests, which sometimes consist of millions of individuals. Individuals are divided into sub-fertile, and more commonly sterile, females (“workers”), fertile males (“drones”), and fertile females (“queens”). Colonies can occupy and use a wide area of land to support themselves. Ant colonies are sometimes described as super organisms because the colony appears to operate as a single entity.

Ants have colonized almost every landmass on Earth. The only places lacking indigenous ant species are Antarctica, Greenland, Iceland, and the Hawaiian Islands. When all their individual contributions are added up, they may constitute up to 15 to 25% of the total terrestrial animal biomass.

Ants are distinguished from other insects by the following traits: elbowed antennae; the presence of a metapleural gland; a strongly constricted second abdominal segment forming a distinct node-like petiole, a narrow waist between their mesosoma (thorax plus the first abdominal segment, which is fused to it) and gaster (abdomen less the abdominal segments in the petiole). The petiole can be formed by one or two nodes (only the second, or the second and third abdominal segments can form it). Ants have a wingless worker caste.

Ant bodies, like those of other insects, have an exoskeleton, meaning their bodies are externally covered in a protective casing, as opposed to the internal skeletal framework of humans and other vertebrates. Ants do not have lungs. Oxygen passes through tiny valves, the spiracles, in their exoskeleton — the same holes through which carbon dioxide leaves their body. Nor do they have a heart; a colorless blood, the hemolymph, runs from their head to rear and back again along a long tube. Their nervous system is much like a human spinal cord in that it is a continuous cord, the ventral nerve cord, from head to rear with branches into each extremity.

The head of an ant has many important parts. Ant eyes include the compound eyes, similar to fly eyes: numerous tiny lenses attached together which enables them to see movement very well. They also have three small ocelli on the top of the head, which detect light and dark. Most ants have poor to mediocre eyesight; some are blind altogether. A few have exceptional vision though, such as Australia’s bulldog ant. Also attached to the head of an ant are two antennae (“feelers”). The antennae are special organs that help ants detect chemicals, including those used in communication, as well as a sense of touch. Ants release pheromones to communicate with each other and the antennae pick up these chemical signals. The head also has two strong jaws, the mandibles, which are used to carry food, manipulate objects, construct nests, and for defense. In some species there is also a small pocket inside the mouth to hold food for passing to others.

The thorax of the ant is where all six legs are attached. At the end of each leg is a hooked claw that helps ants climb and hang onto things. Most queens and male ants have wings, which they drop after the nuptial flight. The wing scars are then visible, a distinguishing feature of queens. Wingless queens (ergatoids) and males can also occur. 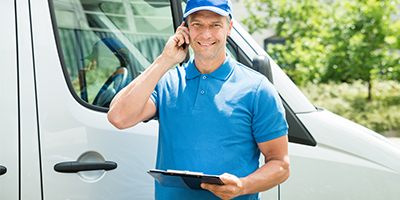 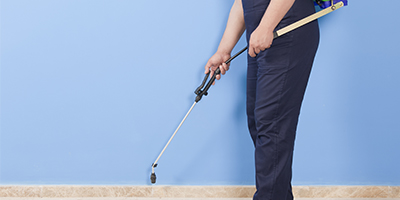 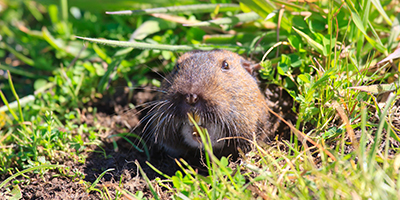